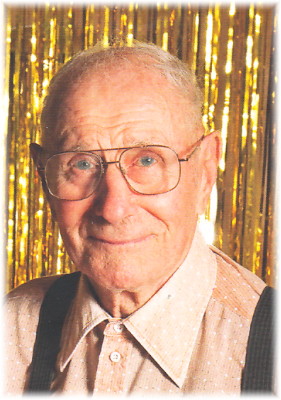 Joseph “Dewey” Lewis, Lincoln, 96, passed away on May 22, 2019.  He was born August 2, 1922 in Lincoln. Dewey lived his entire life in Lincoln, apart from serving his country in the military during World War II.  He was a member of several organizations in Lincoln through the years.  Dewey was united in marriage to Evelyn Luethke in 1946.  Evelyn passed away in 2007.

Cremation.  No funeral as per Dewey’s request.