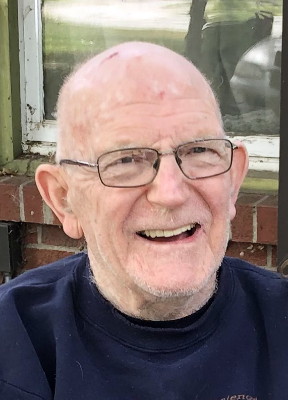 Jon Frederick Heumphreus passed peacefully on December 15th, 2022, at the age of 80. He was born March 12th, 1942, to Kermit B and Fredella E (Radford) Heumphreus and spent his childhood in Lincoln, NE, and Cambridge, NE. After attending three years at Lincoln High School and graduating from Cambridge High School, Jon attended the University of Kearney to study construction engineering. He spent over 40 years as a superintendent in the grain elevator industry, retiring in 2012. For most of his life, Jon was a resident and landlord in the Clinton neighborhood owning several properties, three of which he built himself. He was also an influential member of the Clinton Neighborhood Organization. Jon’s passion for construction led him and his brother-in-law, Gene (Woody) Woodhead, to build a lake house on Lake McConaughy for family and friends to enjoy.

Jon had an unrivaled passion for life; his quick wit, orneriness, and genuine care for people led to a life full of love, friendships, and family.

“In the end, it is not the years in your life that count; it’s the life in your years.”