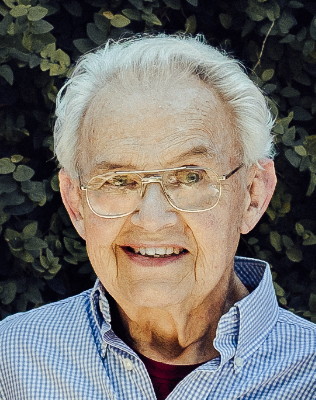 Born on June 16, 1937, in Omaha, Nebraska, John leaves an impressive legacy of over 60 years of social activism as a champion of multiple marginalized groups. He received his undergraduate degree at Conception Seminary College (Missouri), studied at The American University of Rome for his four year master’s degree in Divinity, and earned his doctorate in Sociology and Anthropology at the University of Notre Dame. John served as a parish priest of the Omaha diocese, and later as a professor of Social Work/Sociology/Anthropology and department chair during his tenures at Kearney State College (now UNK) and Nebraska Wesleyan University.

John tirelessly dedicated himself to civil rights, fighting for many oppressed groups and social/institutional change. Throughout his life, he advocated for African Americans, Native Americans (Omaha and Winnebago people), prisoners, and many other oppressed people. In retirement, he focused on criminal justice and prison reform, successfully advocating for several prisoners.  His numerous letters to the editor reflected his commitment to justice and fairness, as well as his tenacity and sharp sense of humor. John attended mass weekly and his strong Catholic faith shaped his entire life.  He courageously fought for progressive changes within institutions that he believed needed it.  He served in countless leadership, organizational and activist positions, including Nebraskans for Peace, Call to Action, the Omaha Tribal Historical Research Project and the Nebraska Chapter of the United Nations.  He was a beloved member of the “Wednesday Lunch Bunch,” where he enjoyed socializing with other esteemed local civil rights activists.

Prior to his death, John valiantly endured a 15-year “dance with cancer.” Despite health challenges, he approached life with a great sense of fun and adventure.  John enjoyed ice skating, biking, and played ice hockey into his 70s. During this last year at home he could be found watching some surprising shows like the Walking Dead, Twilight Zone and Star Trek. He also loved boxing and football. Most of all, he was an avid fisherman and continued to visit his favorite fishing spots up until the very end.

Funeral Mass at St. John’s Parish on the Creighton University campus in Omaha, Nebraska on  Saturday, October 23rd at 10:00 a.m. Masks will be required to all that attend. Please join the family for a luncheon directly following mass at The Old Mattress Factory Grill, 501 N 13th St, Omaha, NE 68102. 11am – 3pm.

Donations in his honor can be made to Nebraskans for Peace.

John was honored in an article by the Lincoln Journal Star, it can be read here.