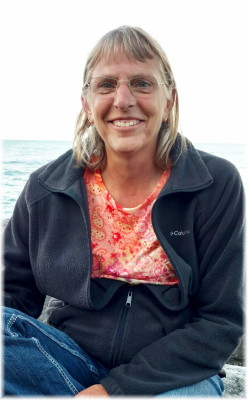 Jo Ann Morse was born December 29, 1960 in Neligh, NE. She grew up in Raeville, NE. She attended St. John Berchmans Grade School in Raeville and graduated in May 1979 from Pope John XXIII Central Catholic High School in Elgin. Jo Ann served in the U.S. Army from November 1980 – February 1988 when she was honorably discharged. Jo Ann was employed with the State of Nebraska for 23.5 years, the last 9 years with the Nebraska State Patrol.

A graveside Celebration of Life and committal service with military honors will be held at the St. Bonaventure Catholic Cemetery in Raeville, NE on Saturday, May 12, 2018 at 11:00 a.m. A luncheon will follow. In lieu of flowers, memorial donations may be sent to family members which will be sent to a charity(ies) in the future in Jo Ann’s name.