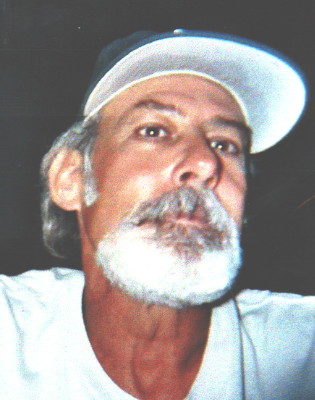 Jerry attended Lincoln High School. He was employed by Cushman Motors until its closing.

He was an avid Oakland Raiders fan. He was often seen wearing his Oakland Raiders hat. He enjoyed time with his grandchildren. They always brought a smile to his face. He was looking forward to a new grand baby in June.

He was preceded in death by his parents and brothers David and Wayne.

There will be a family and friend gathering at a later date.