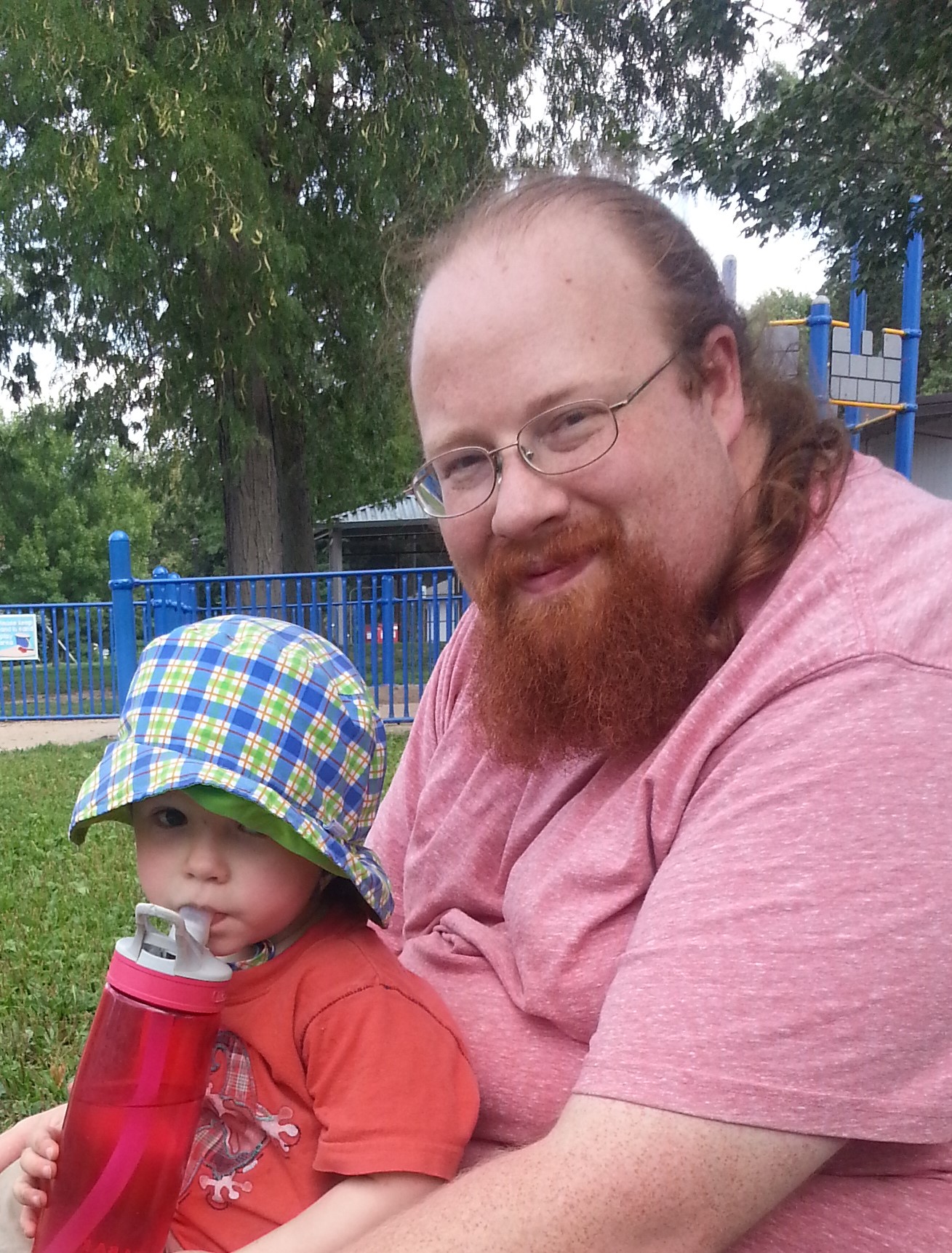 • Jeffrey Lyle Deal was born in Hastings, Nebraska February 3, 1985 to Pamela and Timothy Deal.  He passed away at the age of 37, on May 25, 2022 in Lincoln, Nebraska.
• Jeff attended Hastings Public Schools and graduated in 2003 with academic honors.  He earned the rank of Eagle in the Boy Scouts of America.  He was active in Chamber and Madrigal Choirs and played the cello in the Orchestra.  He also worked both at RunzaRestaurants and detassled during the summers.
• He then attended the University of Nebraska at Lincoln on a Regents’ Scholarship.  In 2007, shortly after graduating from UNL with a degree in computer programming, Jeff married Ananda Fife Griffith and resided in Lincoln, Nebraska.  He worked for 15 years as a computer programmer for Software Technologies Incorporated.
• The center of his life was his beloved wife and three sons: Xavier 12, Sasha 9, and Escher 6.  Jeff and the boys loved playing video games together, and snuggling for storytime at night.  The family enjoyed board games, movie nights, cooking and “big juicy conversations”.  Jeffrey helped his wife to homeschool the children and managed the boys’ violin playing.  He loved to read & watch sci-fi, fantasy and anime.  In his free time he loved to write stories.
• He is survived by wife Ananda, three sons Xavier, Sasha, and Escher, his parents Pamela and Timothy Deal, one sister and brother-in-law, Jennifer and Joseph Pittz and one nephew, Isaac, age 22 months. Also mourning him are his in-laws, aunts, uncles, cousins, friends and coworkers.
• Jeffrey’s Memorial Service will be held at the Unitarian Church of Lincoln, 6300 A Street, Lincoln, Nebraska on Wednesday, June 1, 2022at 2:00 pm.  Live stream of the service will be available at https://youtu.be/Jc35jxApBaY .