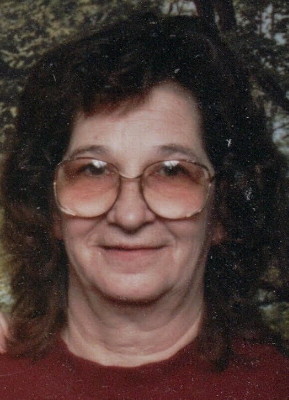 Janice Fern (Kunz) Silva, 85, of Milligan, NE, was lost Wednesday, July 10, 2019 in a car accident along with her son Clarence “Snooks” Patzloff. Janice was born February 27, 1934 in Elmwood, NE, to Della (Hartsock) and Earl Kunz. She was blessed with 5 children, and dozens of grandchildren.

Jan was a mischievous spitfire known for her outrageous laugh, playful spirit, and fierce negotiating skills. She loved fixing up her huge 100-year-old house and was a generous and giving soul, providing shelter for those who needed it. She lived for her family and her dogs and talked to her lifelong friend and sisters Shirley and Sandy practically every day.

Jan retired from Northrop Grummon where she was a Project Manager on the first B-2 Spirit, also known as the Stealth Bomber. She had a keen mind and was instrumental in its development, working closely with the design engineers to make sure this new plane could fly. The day that she stood on the tarmac and watched the experimental plane take flight for the first time was the proudest moment of her professional career.

The week before her passing, Jan was the recipient of a new pacemaker. This gave her more energy than she’d had in years and she was excited for the future. Her son Bob exclaimed that they finally had their Mom back. Sadly, it wasn’t to be as she and her son Clarence were gone from this world in an instant, leaving shock, disbelief, and deep grief in their wake.

Preceded in death her parents and sister Loretta Pedersen.

There is a fundraiser being held at The Pub in Lincoln on Saturday, August 3rd from 1pm-4pm. The Celebration of Life will be held at the Auld Pavilion in Antelope Park in Lincoln on Sunday, August 4th from 10am-2pm.