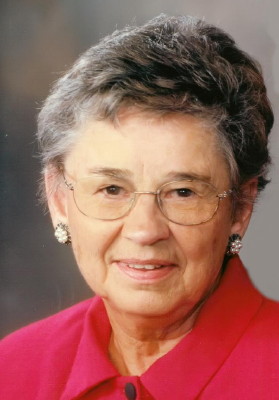 Jane grew up and attended high school in Hastings, NE where she met her sweetheart, Cliff Hopp.  The couple married on June 8, 1950 and settled in Columbus, NE. Jane was a loving mother to their three daughters.  She was a substitute teacher and later became Christian Education Director at Federated Church.  Jane was an avid golfer and gardener and loved to play bridge.