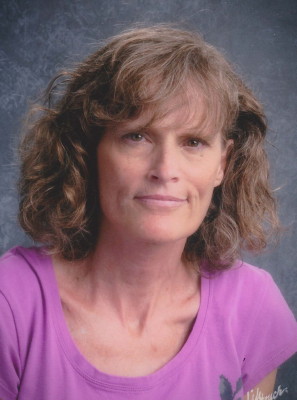 Janey French-Sloan left this earthly plane May 6, 2019. Janey was born in Hastings, NE to Robert and Winifred (Peg) French. She received her bachelors from the University of Nebraska Lincoln and retired from Lincoln Public Schools. Married in August 16, 1991 to Sam Sloan.

Janey was a strong and passionate person whose caring and nurturing spirit will forever be missed. As a very private person, we ask that you remember her in your own way. The most important things to Jane were family, the children she worked with in her career, and being a champion for the underdog. She also enjoyed a nice hamburger and sauerkraut pizza from Papa Ray’s.