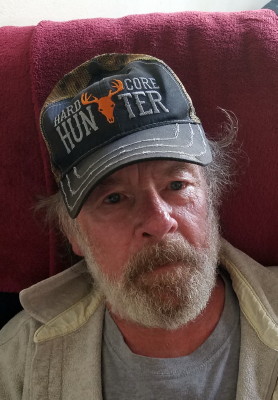 James was preceded in death by his father and mother, Franklin and Lorene Witter; brothers Ron Witter and David Witter.

Jim was born on Jan. 15, 1947, in Seward, Neb. He served in the U.S. Army and was wounded in Vietnam. He was honorably discharged in 1968 and received the Purple Heart. He served a brief stint in Korea before returning home. Jim sacrificed so much for his country, as he lived and struggled with the aftereffects of the war for the rest of his life.

Jim was an avid fan of Nebraska football, the Kansas City Chiefs, NASCAR and loved taking his nephews to stockcar races on weekends when they were kids. James enjoyed family get-togethers, telling war stories and talking all things football and politics.

Jim sanded and painted jet skis at Kawasaki in Lincoln for 20 years and retired in 2009.

Although Jim faced many challenges and difficulties, he always remained steadfast in his love for family and country.