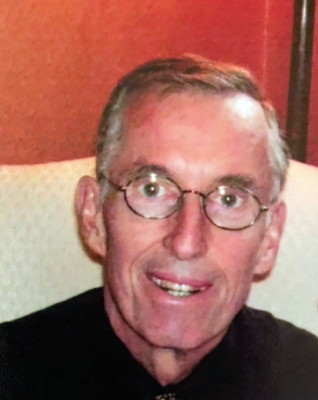 Howard Milton Miller Jr., 80, of Lincoln, Nebraska, passed away peacefully on March 13, 2022 after succumbing to cancer. Howard was born on October 4, 1941 to Howard and Maria Miller Sr. in Lakewood, Ohio.

After Howard graduated from Lakewood High School in 1960 he went on to The Manlius School for post-graduate studies. He then went on to study English at Brown University and later Hospital Administration at the University of Chicago. He played varsity football at Lakewood High School, The Manlius School, and Brown University. He had a successful career in hospital administration and consulting. Howard was an avid weightlifter, exercise enthusiast, loved to read, write and work with numbers, enjoyed the outdoors, liked carpentry, and spending time with his grandchildren.

Howard will be buried at Holy Trinity Catholic Cemetery, 34035 Detroit Road, Avon, Ohio. A private family service will be held prior to the burial.