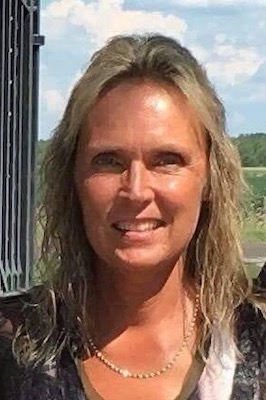 As a child, she moved to North Platte, Nebraska where she graduated from North Platte High School in 1981. She married twice and had two boys, Joshua Riley Branting and Cody Legend Dauel. She was a very loving mother.

As an adult Holly resided in Lincoln, Nebraska and worked for several cleaning companies over the years and ran a small at home daycare.