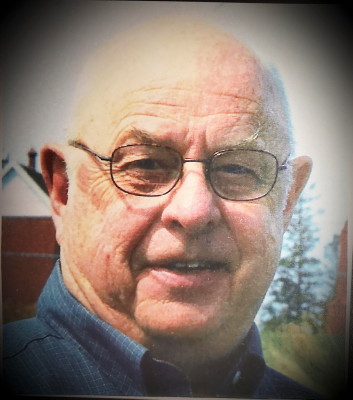 Glenn E. Andersen, 84, accomplished industrial engineer and loving father and
husband, passed away on July 22, 2020, more than four years after suffering a
stroke at his home in Lincoln.

Glenn was born May 10, 1936, in Lincoln. He graduated from Alliance High School
and went on to earn bachelors, masters and PhD degrees in engineering from the
University of Nebraska-Lincoln (UNL). He was passionate about his profession,
industrial engineering, and brought that passion to home projects including house
design, interior/exterior dog shelters and puppet theaters for his children. He
loved his family, travel, good food and conversation, cars, boats, trains, airplanes,
fishing and the movie “A Christmas Story.”

He was very proud of his career in engineering and engineering and data
processing management. In the 1960s, he worked in New Mexico for Sandia
Corporation, an engineering organization for non-nuclear components of nuclear
weapons that had its origins in the Manhattan Project. Glenn also held
management positions with Northern Natural Gas in Omaha, the University of
Nebraska-Lincoln and Johnson County, Kansas. He was active in professional
engineering associations throughout his career. After he retired, he taught
graduate courses in engineering management at UNL and worked for four years
transporting residents of a skilled nursing facility.

A memorial service will be scheduled at a later date.