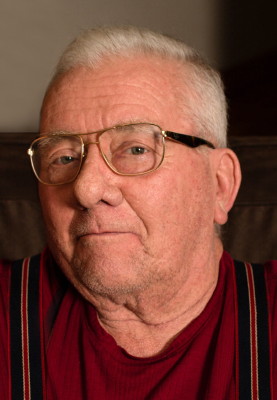 Glen joined the Army National Guard at age 17 and served his 8 year obligation state-side as a Military Police Sargent E-5.  Glen worked for the State of Nebraska starting as a Drivers Examiner holding several positons within the Department of Motor Vehicles.  He ended his career as the Administrator of Transportation Services Bureau for the State of Nebraska.

Glen was a dedicated and loving husband, father, and grandfather. A kind and gentle man to all people.  He loved to hunt, fish, paint, collector of several items, but most of all he loved his rose gardens.

He was preceded in death by his mother Genevieve (Rhodes), father Glen R. Eppens, and son Jason Eugene Eppens. He will forever be remembered by people as a man that loved people.

A Celebration of Life on February 29, 2020 from 1:00 p.m. to 4:00 p.m. at the Cornhusker Social Hall, 2940 Cornhusker Hwy, Lincoln, NE.  In lieu of flowers, memorials to the family for future designation.  For condolences, please fill out the form below.