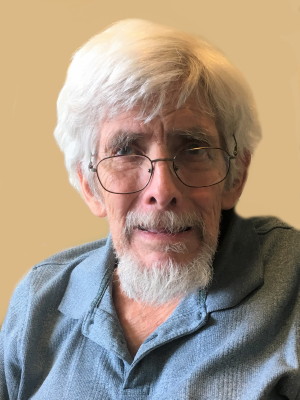 George P Wagner, born February 1940 in Chicago, passed away peacefully January 2020 in Lincoln NE, with his daughters holding his hands.

George, after graduating from Loyola Academy, 1958 and the Illinois Institute of Technology, 1962, joined the Navy, serving aboard the USS Chicago during the Vietnam War. Upon his honorable discharge, George began a lifelong career as an engineer with Commonwealth Edison until his retirement in 2005. George loved, in no particular order: bowling, bad puns, good bourbon and stamp collecting. He was a member of many Philatelic societies and won several medals for exhibits he put together.

Memorial services are being planned for both Lincoln, NE and Chicago, IL, with details to come.

In lieu of flowers, the family is asking memorial donations be made in George’s name to The Michael J. Fox Foundation for Parkinson’s Research. https://www.michaeljfox.org/donate.