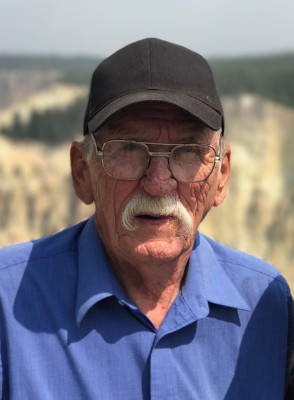 Gene was a loving and kind husband, father, son, brother, and friend who never knew a stranger or someone he would not lend a helping hand. He was born in Beatrice, NE to Dick and Emma Oltman. He moved to Lincoln following high school where he met and married his wife, Cathleen, on September 14, 1974 and they had two children, Dan and Amy. Gene worked as a Machinist for Brunswick Corp/General Dynamics following his marriage to Cathy until he retired at age 65. During his retirement, Gene took up many hobbies, but primarily started blacksmithing and creating his own works of art. He also enjoyed traveling, working with horses, fishing, and taking road trips with Cathy and his family throughout his life.

A private memorial service will held for his immediate family.