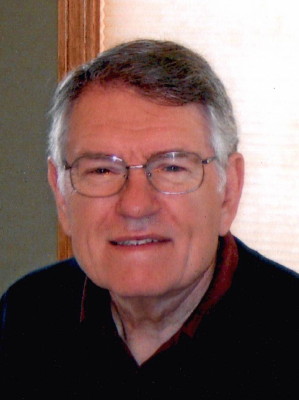 Gene H. Campbell of Lincoln, NE, passed away on August 8, 2021.  Gene was born in Nelson County, Virginia on August 27, 1937, to Russell and Virginia Campbell.  Gene met his wife, E. Ruth Whited, while attending Berea College, Berea, Kentucky. Gene and Ruth were to celebrate their 61st wedding anniversary in September, 2021.

Gene spent his early career as a pharmaceutical representative for Lederle Laboratories. An opportunity to work for Motorola brought him to Grand Island, Nebraska, in 1972. Throughout his life, Gene loved to fish, was an avid tennis player; voracious reader and keen traveler.

Memorials may be sent to First Plymouth Church’s Music Ministry, Nebraska Public Media or the Foundation for Lincoln City Libraries.