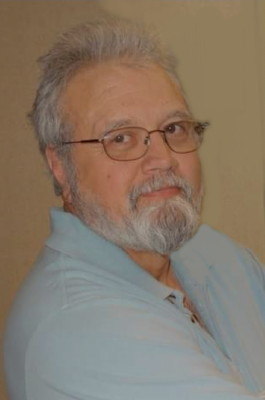 Garry Herbert Kapperman, 67, passed away on Friday, December 10, 2021 at the CHI Health Nebraska Heart Hospital. He was born on July 11, 1954, in Lincoln, Nebraska. Garry was the son of the late Herbert and Evalena (Hinnekamp) Kapperman.

Garry was a 1973 graduate of Lincoln Northeast High School. He was recently retired after working for the Nebraska Department of Roads for over 30 years.

Garry always made spending time with his children and grandchildren a top priority. He enjoyed camping with his wife, getting together with friends for Monday game nights, cooking and making new meals for his family, and was known to be a ketchup connoisseur. His love of ketchup can be seen on his grandchildren’s plates.

Garry will be remembered for his friendly personality, ability to make those around him feel welcomed, and the unconditional love he provided his family.

Garry was preceded in death by both of his parents. He is survived by his wife, Wrendy Kapperman of Eagle, Nebraska, one daughter, Nicole and Jeff Payne of Lincoln, two sons, Jarred and Kristopher (Kricket) Kapperman of Lincoln, four step-daughters, Kristy Brown of Eagle, Laura Rezabek of Omaha, Becky and Lucas Tinant of Eagle, and Callie and Jared Treat of Kearney, Nebraska. Garry was also the proud grandpa to Collin, Malcom, Tatum, Victor, Charles, Geraldine, William, and Bailey.

A private Celebration of Life service will be held on Wednesday January 19, 2022 @ 7 PM.