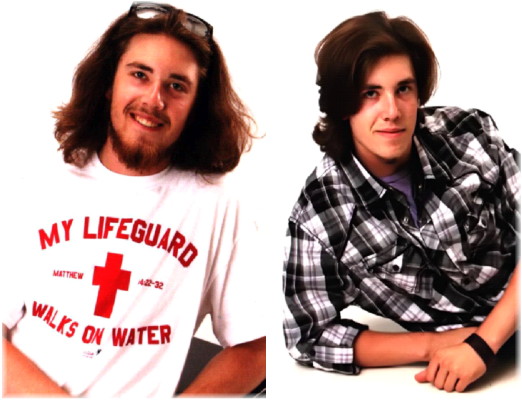 IN LOVING MEMORY OF EVAN, “OUR LEGEND”:

EVAN’S REMEMBRANCE WILL BE HELD AT THE ISLES PUB AND PIZZA RECEPTION HALL LOCATED AT 6232 HAVELOCK, AVENUE IN LINCOLN NEBRASKA 68507 AT 2:00PM ON SUNDAY THE 13TH OF JUNE.