Passed away on January 27, 2022. Private family service to be held in Minnesota in the future. Click on name for more information.

Passed away on January 27, 2022. Service information pending. Click on name for more information. Passed away on January 25, 2022. A memorial service is scheduled for 4 pm on February 2nd at Holy Trinity in Lincoln. Click on name for more information.

Passed away on January 24, 2022. Service information pending. Click on name for more information. 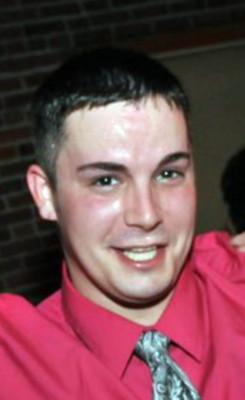 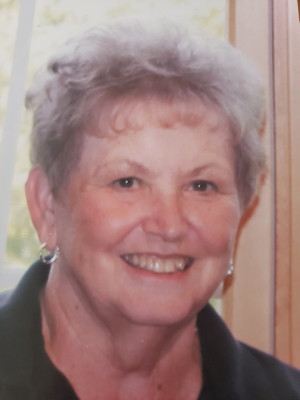 Born on August 14th 1937 in Lincoln to Marion and Irene Kellogg. She grew up with her 3 siblings in Alvo, NE.  She married in 1955 to Dwayne Grabowski and they had 3 children, Crystal, Sondra and Neil.  Dwayne became ill and Eleanor lovingly cared for him until his death in 1992.

In 1994 she met Larry Fenton. They were married for 26 years.  They loved to travel, New England being their favorite, going on bus trips to Casinos, watching  the Huskers and Green Bay Packers.  They enjoyed their family and friends and playing pitch.

She worked for a grocery broker for 30 years and specifically for Schilling Spices and was known as the “spice lady”.

Services to be scheduled for Eleanor and Larry at a later date.