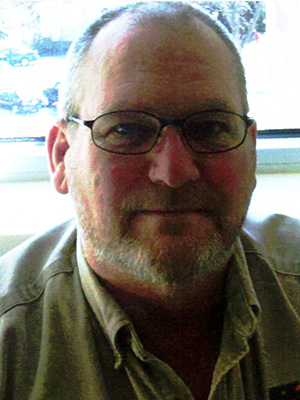 Ed Smetter, 63, of Lincoln, NE died September 16, 2017, at Bryan Memorial Hospital after a courageous battle with cancer. He graduated from Lincoln High School in 1972 and then married his wife, Cathie, building a life together for over 45 years.

In 1973, Ed began a 45-year career at Black Hills Energy. He took pride in his work and was respected by many.

In lieu of flowers, memorials to the family are suggested for future designation.