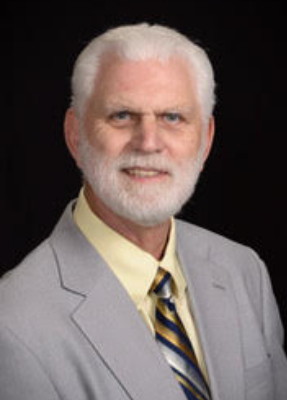 Earl Collier Pate Born March 9, 1941 in Baltimore Maryland to Thelma Collier Pate and John Paul Pate. Earl passed away on October 12, 2022 surrounded by his family after a long illness.

In his early years he got his education in Maryland, Pennsylvania at Blue Mountain Academy, where he worked in the dairy and Michigan at Andrews University, also in Illinois at Hinsdale Sanitarium and later Colorado at The University of Colorado-Denver to finish his Master’s Degree.  Earl was a Captain in the United States Army Nurse Corp. and served in a MASH unit in Korea during the Vietnam War. He served in many roles as a nurse and health care administrator and project manager helping to build Littleton Hospital in Colorado, having spent many years and raising his family in Denver Colorado. He and his bride of 59 years Nancy Pate had spent the last 27 years in the Lincoln, Nebraska area. While there he taught in the PA program at Union College and worked at Homestead and Tabitha. He was an avid reader, and bird watcher and had many interests, especially teaching survival skills. In retirement he was a member of the Railroad Club and was a HAM radio operator and Volunteered for the Red Cross in Lincoln, He also loved Beekeeping and enjoyed teaching at the Fair. He was a member of the College View Seventh Day Adventist Church.

Memorial service to be at a later date. He will be missed.