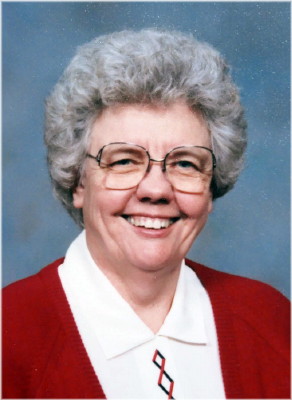 She attended a one room grade school in Darby and graduated from Centerville High School. She completed her BS (education) at Union College, Lincoln NE and MA (education), PhD (psychology), PhD (education) at George Peabody College, Vanderbilt University, Nashville, TN. She was a Eunice Kennedy Scholar where she studied with B.F. Skinner and Jerome Brunner of Harvard University. Through the Kennedy Foundation, Peabody had a unique and accelerated graduate program where Eunice Kennedy Scholars completed masters and dual doctorates in three years. In 1969 Virginia was the first to complete that program.

She taught elementary school at Cincinnati, Iowa, Junior High at Moulton, Iowa and Junior High at Hinsdale Junior Academy, Hinsdale, Illinois. After completion of her doctorates at Peabody she was the Principal at Greater Nashville Junior Academy in Madison, Tennessee. She came to Union College in 1973 to teach education and psychology and served briefly as principal at Helen Hyatt Elementary School. Virginia was the driving force and cofounder of the George Stone School at Union College and for 20 plus years served as the chair of the Humanities Department. Education was her passion. She was committed to her students and had high expectations for them.

After retirement she was a volunteer teacher at Lubbock Junior Academy in Texas.

She was a member of the College View Seventh Day Adventist Church.

In Dr. Simmons’ declining years she was cared for by Susan Zimmermann. The family wishes to acknowledge and thank Susan for her attentive and compassionate care.

Online memorial services will be September 5, at 4pm. Service can be accessed at: https://www.facebook.com/unioncampusministries.

Private services will be held at the Haines Cemetery, Centerville, Iowa.