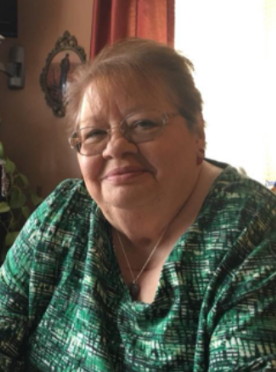 Donna (Doodlebug) Marie Hillgren Beethe; Born March 21, 1952; passed from this earth June 13, 2018 at the age of 66 after a lengthy illness at the Lancaster Rehab Manor.  Donna was one of a kind, a down to earth person who would tell you straight out how it was. When you needed a rock she was the one you would turned to. Donna’s smile brightens any room. Her eyes sparkled every time she would laugh. Her favorite pass time was going to the casinos or playing keno at Denton making friends everywhere she went. Love for oldies brought her to love Elvis music so much. For a couple years, she held Elvis concerts in the neighborhood. The family home is filled with Elvis, John Wayne and eagle statues and pictures but most of all lots of love for family. Anyone who entered her doors instantly became a friend. She will be so missed.