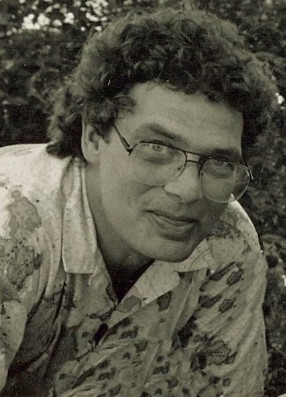 Donald Wray Cummings died on 6 July 2018 after a long struggle with cancer. Throughout which he remained ever optimistic that he would triumph.

Born 28 March 1951, in Scottsbluff, Nebraska to Don and Dorothy Cummings, he grew up in Kearney where he graduated from high school and later college. Wray moved to Lincoln where he married and gained his most treasured title of “Dad”.

Wray is preceded in death by his parents and brother Kim.

Wray’s ashes will be interned at Lincoln Memorial Cemetery.  Services pending at a later date. The family requests any memoriam be sent to the Capital Humane Society.