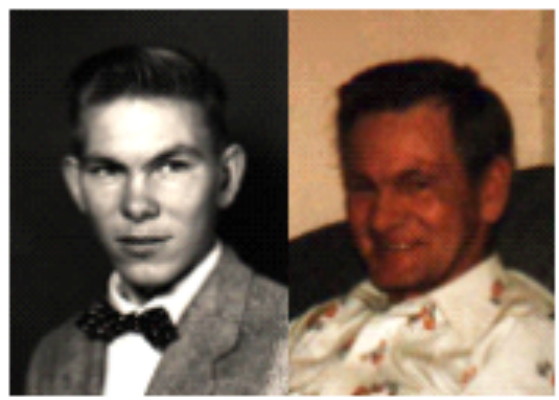 Don was born on August 7, 1944 in Newman Grove, Nebraska to Leslie and Ellen (Thompson) Homan. He attended St. Edward High School and after graduating worked at D&L Company in Columbus, Nebraska. He took a leave from work to serve in the Army from 1969 to 1971. Don returned to D&L Company after honorably discharging from the Army and worked there until he retired.

He loved to keep busy delivering papers and mowing lawns. He was a very generous and caring brother and uncle. He loved to play tricks on his brothers and sisters growing up and his childlike qualities will be missed by the entire family. Thanksgiving and Christmas were always brighter for his great nieces and nephew because of his presence.

The family of Don would like to thank the staff of Boone County Medical Center, Tabitha Journey House, and CHI Health at Home Hospice for their compassionate care at the end of his life.

Don is survived by his sister Carol (Denis) Smith of Lincoln, Nebraska, and many nieces and nephews.

Don is preceded in death by his parents and several brothers and sisters.

A graveside service will be held by the family at a later date.

Memorials to the family for future designation.  Make checks out to Carol Smith and address the envelope: The Donald Homan Memorial in care of Aspen Cremation Service, 4822 Cleveland Ave., Lincoln, NE 68504.