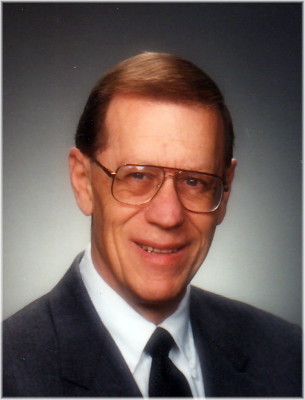 Donald Lloyd Marti passed away on August 19 in Lincoln.
He was preceded in death by parents Lloyd (former Lincoln mayor) and Fern Marti, stepmother Elizabeth Marti and brother, Douglas Marti.

He was a proud graduate of The Culver Military Academy class of 1949.  He did his undergraduate work at UNL and received his Juris Doctor at UNL College of Law 1959.  Donald was a member of Phi Delta Phi Legal Fraternity, and was lifetime member of the Nebraska Bar Association. He was a partner in the Lincoln law firm of Marti, O’Gara, Dalton, Bruckner and Keating.  He was a member of the Nebraska Board of Abstractors and Examiners appointed by Governor Tiemann.  Donald served in the United States Army Ordinance Corps with the rank of First Lieutenant, honorably discharged in 1955.