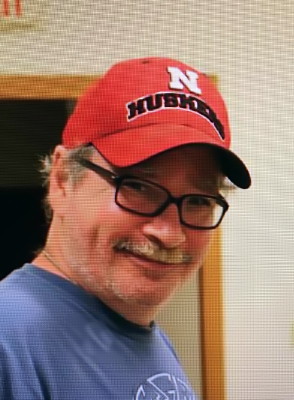 David Lived in Lincoln, NE his entire life. He Graduated from Lincoln Northeast Highschool and worked in several bakeries around Lincoln, NE during his life.

David was an avid sports fan and devout Husker football follower. He participated in many sporting activities throughout his life Boxing, Swimming, Baseball, Football, Slow Pitch Softball, but his major sporting passion was in Bowling. He began bowling as a young child and continued until just a short time ago. He loved spending his time with family, friends and his beloved dogs, yours too! He had an annual 4th of July Party, Good times, Good Food, Drink and Epic Displays of Fireworks.

David will be truly missed.