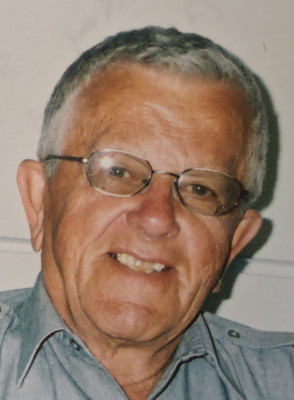 The Edwards family moved to Beatrice, NE in 1959 and operated the local A&W Drive Inn for 15yrs.

Don’s remains will be placed next to Gwen’s in their Mausoleum at Lincoln Memorial Park on Friday April 26th at 3:30pm. A honor guard detail will be present.