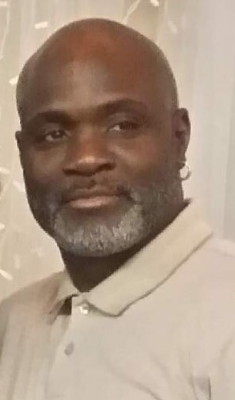 David was a U.S. Army veteran and was employed with Tenneco for 14 years upon his death. David had many interests and hobbies, that included body building, cycling, fishing, watching sports, and dancing. David was well-known for his love of music and named his beloved dog, Frankie after R&B musician, Frankie Beverly.

In respect for David’s wishes, no services are scheduled. In lieu of flowers or gifts, the family suggests memorial gifts in his honor to the YWCA Lincoln, 1701 South 17th Street, Lincoln NE 68502, or online at www.ywcalincoln.org. The family appreciates your continued prayers at this time.