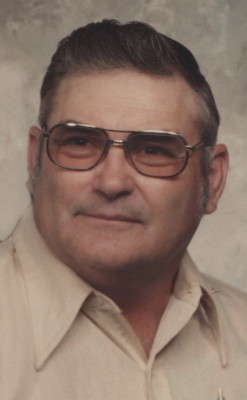 Darrell was born 3/6/1930 in Tekamah, Ne. to George and Ester Cox. He was one of four children . On July 23, 1949 he married Lucille Vidlak. To that union 17 children were born. After living a couple years in Herman, NE, they moved to Omaha for the next 50 years raising their family. In 1998 they retired to the small town of Abie, NE.

During his career he worked at Watson Brothers, Thermal King, Dugdale Construction and his own auto repair business after his retirement. He taught auto repair to all of his boys. He was a very hard worker while supporting his entire family.

Private family services will be held at a later date.

For condolences, fill in the form below.