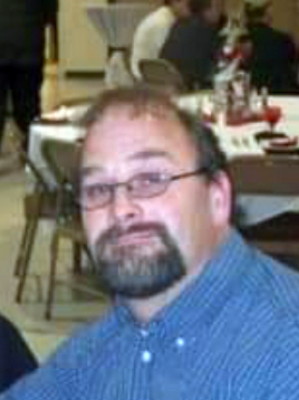 Daniel for most of his life worked as a diesel mechanic. He had rough/stained hands and knees to prove it. Customers would follow him to where he worked at. He landed at Mark’s Services where he was the lead mechanic for the last few years. During the summer weekends you would find Daniel at Eagle Raceway or Beatrice Speedway. He raced a Hobbystock and Sportmod for many years before stepping down to teach Jared the ropes. Fellow racers often described him as a kind and ornery man that would give his shirt to anyone that needed it. Daniel was a one of a kind man that was all about his family and friends. He will be forever missed.

A celebration of life will be announced at a later date.