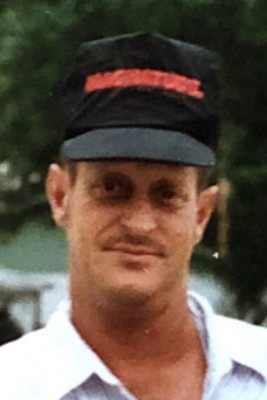 Butch was born at home in Eminence, Missouri to Austin George and Rosetta D. (Dorow) Crider. Butch grew up in the back-woods around Eminence and graduated Eminence High School in 1968.  Later his work led him to Imperial, Nebraska, near where his grandparents had lived and his mom was raised when she was younger.

During Butch’s working years, he travelled extensively with work at Western Well & Pump in Imperial, Nebraska. To be closer to home to Marilyn and kids, he also worked for many years at Terryberry Farms with Marilyn’s brothers in Imperial. Family was important to Butch. He always kept in touch with his family. He called everyone – brothers, sisters, and his kids, weekly. And he was always a practical joker and loved to be ornery, it was his life’s mission, up to the end; he liked to make people smile and laugh.

Butch is preceded in death by Marilyn Iverson; his parents; his brothers, Marvin and Leroy; sisters, Nada, Rhonda, and Rena, and great-grandchild, Avery.

A graveside service will be held in Imperial, Nebraska at a later date.

A memorial has been suggested to Theresa Schilke family in Butch’s memory.

Condolences may be left using the form below.