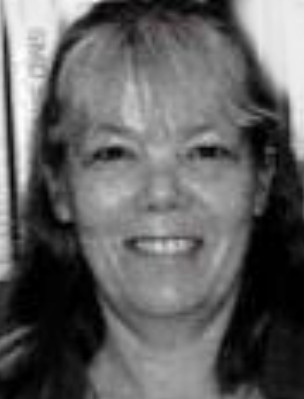 Connie Sue Jones (Joens) of Lincoln, NE passed away on July 15, 2020 at the age of 58. She was born on May 28, 1962 to Lorriane E. Letscher (Grotzky, Joens) and Arnold Joens of Spencer, IA. She spent 6 years in Spencer, IA where her mother was united in marriage to Marlin Letscher. They then moved to Grand Island, NE where she went to school and played the flute in the band. She graduated from Grand Island Senior High, class of 1980. She was blessed with a son and twin daughters. Connie was united in marriage to Mike Jones in 1993 and moved to Lincoln. During their 7 years of marriage they were blessed with 2 more daughters. She was a homemaker for most of her adult life which allowed her to be with her children. Connie loved crocheting blankets for her children and loved ones. She also worked for Russ’s Market for 12 years.

Connie was preceded in death by her father Arnold Joens, maternal and paternal grandparents, and grandson Colby Joens-Matson.

A celebration of Connie’s life will be held at a later date.