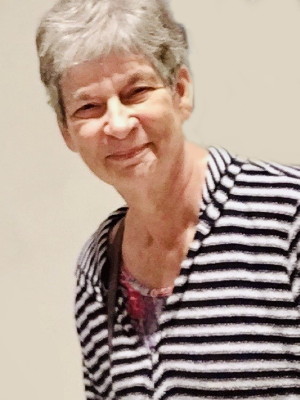 Christine Ann (Falter) Fox, 70, of Lincoln, formerly of Deshler passed away on December 25, 2019 at Bryan East Hospital. She was born to Myron & Velma (Mathine) Falter on May 19, 1949 in Plainview, Nebraska. Chris married Kenneth Fox on January 2, 1971 in Plainview, NE. She worked as an RN at Thayer County Health Services in Hebron, Nebraska for the better part of her career. In 2008, her and her husband Ken moved to Lincoln.

Services to be determined at a later date. Condolences may be placed by using the form below.