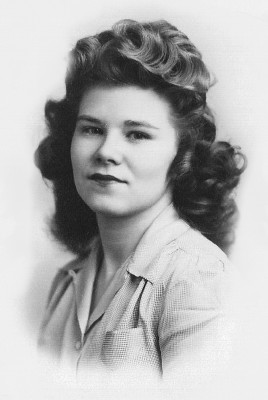 Charlotte was 90 years old when she passed away on October 11, 2018 in Aurora, CO.  Charlotte was from Lincoln, Nebraska originally. Charlotte was born in Lincoln on June 2, 1928 to Charles Bell Ellis, Jr. and Eleanor Fay Clark.  She was their last surviving child at death.  Before retirement, Charlotte enjoyed being a claims adjuster for Allied Insurance.