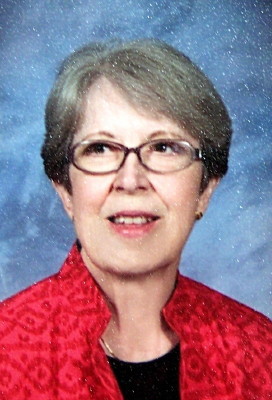 If you were lucky enough to have met Charlene you knew you had a friend for life.  She was a good friend to many of all generations.

Family was a top priority. Charlene was the family photographer. She always had her camera aimed at someone or someplace. When her brother-in-law was in the hospital it was Charlene that came with pictures of all the families.  It made him happy until the end.

Charlene also kept the family genealogical record. She was proud that she had information and pictures going way back in the family history.  She kept in touch with all the relatives in different states and cities and still made calls shortly before her passing.

In their younger, single days Charlene and her best friend Mary Straub (maiden name Rodgers) traveled to Colorado, Washington D.C., and Hawaii. When they went to Washington DC they drove and during the trip they memorized trivia facts like how many steps in the Washington Monument to make the time go by. Of course Charlene took pictures.

Charlene was a good cook and when she was in High School, she won the 4-H Cherry Pie Baking Contest. The family ate a lot of test pies before the contest and of course there were pictures.  She was on the Lincoln Northeast High School reunion committee, and of course had old newspaper articles, concert programs and photos for nice displays.

After her father died Charlene became her mother’s constant companion. They went to garage sales, antique shops, haircuts and shopping. They even shared a booth in a couple antique Malls and had a booth at antique shows.  Charlene was always on the lookout for nice collectibles with butterflies. Charlene sacrificed much of her time during those years but never complained.  That’s who she was…a kind-hearted person, willing to be there for those in need.

Charlene was diagnosed with Parkinson’s in 2018 and moved to Havelock Manor where she met more friends and took more pictures, especially of Daisy the dog .