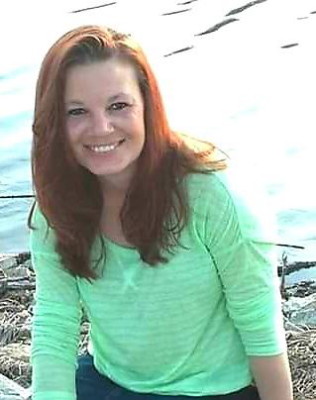 Carrie was an organ donor.

Carrie was preceded in death by her son Dylan and her parents and grandparents.

Carrie’s funeral was on Friday, April 12, 2019 at 10:30 a.m. at The Christian Church in Humboldt, Nebraska with Pastor Eric Biehl officiating. Inurnment was at the Humboldt Cemetery with a lunch following at the Christian Church.

Memorial contributions may be given to the family’s choice with a later designation.