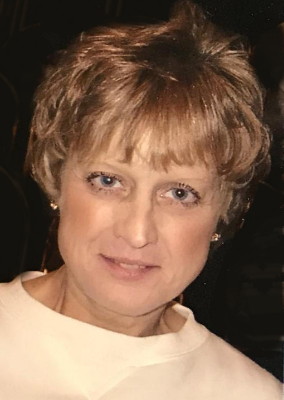 Carmella “Candie” Jean Cleveland was born in Lincoln Nebraska on September 14, 1953. Candie passed with dignity on August 9, 2019 peacefully with family by her side.

For condolences fill out the form below. Memorials can be sent to the family for future designation in care of Aspen Cremation Service, 4822 Cleveland Ave., Lincoln, NE 68504. Make checks out to Christina or Bobbi.