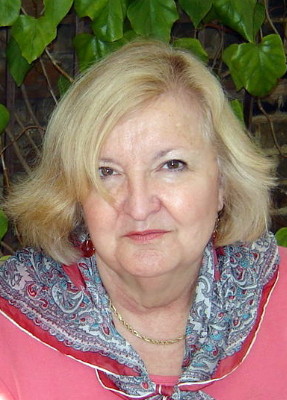 Carla May Rosenquist-Buhler peacefully left this world, which she loved so well, on October 6, 2022. The cause of death was metastatic cancer.

She was the daughter of Carl E. Rosenquist II and Isabel (Hamilton) Rosenquist. A native Californian, she embraced all kinds of natural surroundings, from the Pacific Ocean to mountains of Cleveland National Forest, where she lived for several years. She eventually embraced the gentle hills of eastern Nebraska, as well.

Carla was, at various times, a journalist, a poet and fiction writer, a preschool teacher, a children’s librarian, a corporate librarian, and an academic librarian. She earned tenure and promotion to Associate Professor of Libraries at the University of Nebraska-Lincoln. Her true calling, however, turned out to be tending the earth. She was certified as a Master Gardener, even after her first traumatic illness, which included a stroke. She was also dedicated to transforming a piece of southeastern Nebraska back into prairie and forward into permacultural gardening and farming.

Carla was a warrior and inspiration, a lover of life and the arts, sweet or fierce (sometimes both sweet and fierce) as she thought the occasion required.

She was preceded in death by her parents and by her sister, Amy Rosenquist Davis.

Celebrations of Life will take place at a later time in Nebraska and in California. Memorials to Doctors Without Borders and Arbor Day Foundation.

Condolences for Carla May Rosenquist-Buhler