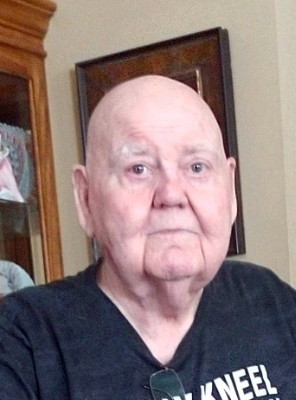 Charles always wanted to be “burned-urned and spurned”.

Charles worked for 30 years as a boiler operator at K Street Plant, meter reader and the last few years as a credit representative with Lincoln Electric System.

Charles was married to Jeanne Ann Clampitt, June 17, 1967. They had eloped and was married in Colorado. They loved traveling, and had been to nearly all of the states in the USA. Canoeing, camping with friends and family was a passion. Many canoe trips in the Quetico in Canada with Jeanne and family and friends.

Charles had many hobbies over the years. He raised Show Pigeons. He loved Trumpeters and Tumbler Pigeons and took them to shows and fairs. He loved to go hunting with his son Robert and best friend Larry Hettler.

His other passion was Model Railroading. He was a member of the Lincoln Area Railway Historical Society and was show chairman, along with Jeanne for many years. He had HO trains to begin with and switched to Lionel 0 Gauge. He always loved helping kids get involved in Model RR and helping widows by appraising their husband trains so no one would take advantage of the widows.

He was preceded in death by his mother Helen White; father Charles Buswell; brother Daniel Keen and sister Paulette Ault.