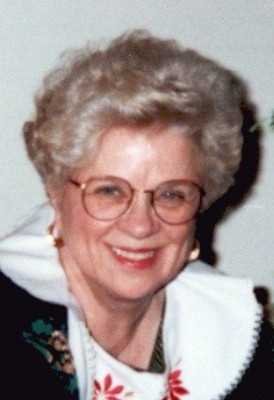 Barbara moved to Grand Island, NE in 1942, where she graduated from G.I. High school in 1950. She then attended Texas State College for Women in Denton, Texas. She married her husband Ted Skiff in 1951 and they had four children; Peggy Jo, Ted C., Stacy, and Sandra. She later married Rich Stites in 1993.

As per Barbara’s wishes there will be no funeral service. A private family gathering will be held at a later date.

In lieu of flowers please send memorials to Make-a-Wish in Barbara’s memory.