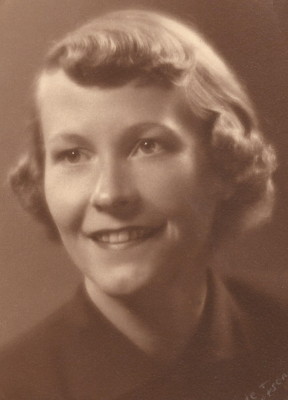 Barbara was born in Wessington Springs, SD and graduated from Wessington Springs High School in 1942. She then graduated nursing school at Michael Reese Hospital in Chicago, IL. She worked as a surgical nurse at hospitals in Rapid City, SD and Seattle, WA. After her marriage Barbara moved to Omaha and finished her career as a nurse for Omaha Public Schools.

No services per Barbara’s request.

Memorials to Food Bank of Lincoln or Capital Humane Society.