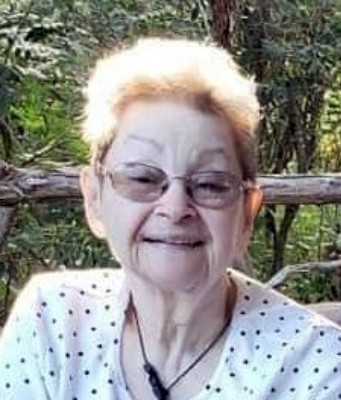 Arlyce attended Farmers Valley grade school, of which she fondly referred as her favorite years in school. Later she attended and graduated from Henderson Community High School. She married Roger Siebert at Bethesda Mennonite Church on June 23, 1953. They moved to Denver, Colorado immediately and she served as a nurse’s aid alongside Roger, who served as an orderly for 1-W Service at Rose Memorial Hospital until they moved back home to Henderson in February 1955.

Feeling blessed to be adopted by a loving Christian home, after giving birth to her 2 children, Kim and Debra and expecting a 3rd, , Matthew, she and Roger chose to bless and adopt a 4th child, Eric.

She loved gospel quartet music, played the accordion and sang with a beautiful alto voice. She persuaded us many times to sing and play together as a family at various nursing homes in the area. She had a “green thumb” and enjoyed gardening and growing plants and flowers, so much so that she started her own greenhouse and flower business on the farm for several years. Arlyce loved being a farm wife, loving and caring for all animals, both wild and domestic, which was easy living on the farm near the river where she also liked to fish with her children.

She cherished motherhood, and when the grandchildren arrived she made the most out of every moment she had with them. She and Roger enjoyed travelling together in their retirement years, especially “being snowbirds” for the winter multiple years meeting new lifelong friends from all over the country in Texas.

She gifted us all with her unconditional love, instilled in us her Christian faith, and we are eternally grateful for the time she shared in our lives.