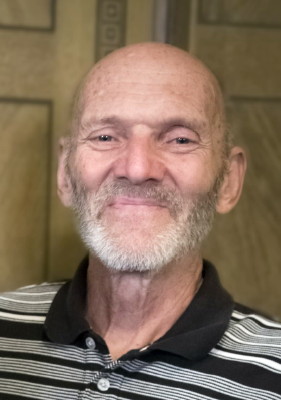 A celebration of life memorial service will be at 2 PM on Monday, December 27, at Evangelical Free Church in Fremont ( 2050 N Lincoln) led by Pastor Ryan Miller.  Lunch and reminiscing will follow.  A private interment at the Snyder Community Cemetery will be held at a later date.  In lieu of flowers, memorial destinations will include the Orphan Grain Train (Norfolk NE) and the Marlex Secondary School (Marangu, Tanzania).

Alex John Meyer was born September 18, 1941 at home in rural Snyder to Alvin and Elsie (Schneider) Meyer.  He attended Snyder Public School graduating in 1959.  After attending UNL for a semester, he joined the Army Reserves and then attended Midland Lutheran College, Fremont, graduating in 1964 with a BS degree majoring in education/science/math.  A Masters in Guidance Counseling was obtained from Wayne State in 1979.

On August 18, 1964 at St. John’s Lutheran Church in Kronborg (Marquette NE), Alex married Marlys Janelle Nissen.  To this union were born 5 children with 3 added by adoption in 1983 resulting in the “appearance” of twins and triplets at times!

Alex taught a year in Salt Lake City UT, 2 years in Decatur NE, 30 years in Dodge, 1/2 year in Leigh.  He was a mail carrier in West Point for a short time, plus he farmed full-time for 30 years.

Alex’s interests were many: telling of and sharing Christ’s love, searching genealogy, enjoying pet bulls, traveling in country and out, hiking up mountains plus 1000s of miles of trails, competing in all events of Senior track meets, compiling books to honor local veterans and history, instigating a local museum, etc.