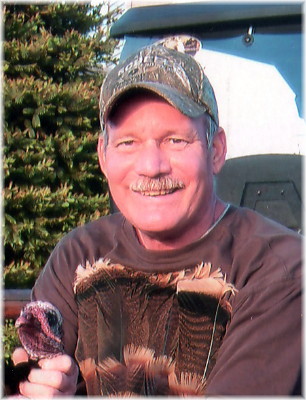 Passed away on July 14, 2020. Service information pending. Click on name for more information. 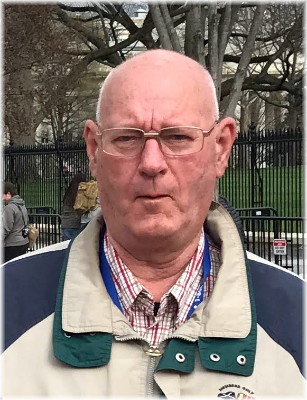 Passed away on July 10, 2020. Service in the future. Click on name for more information.

Passed away on July 4, 2020. Private service. Click on name for more information. 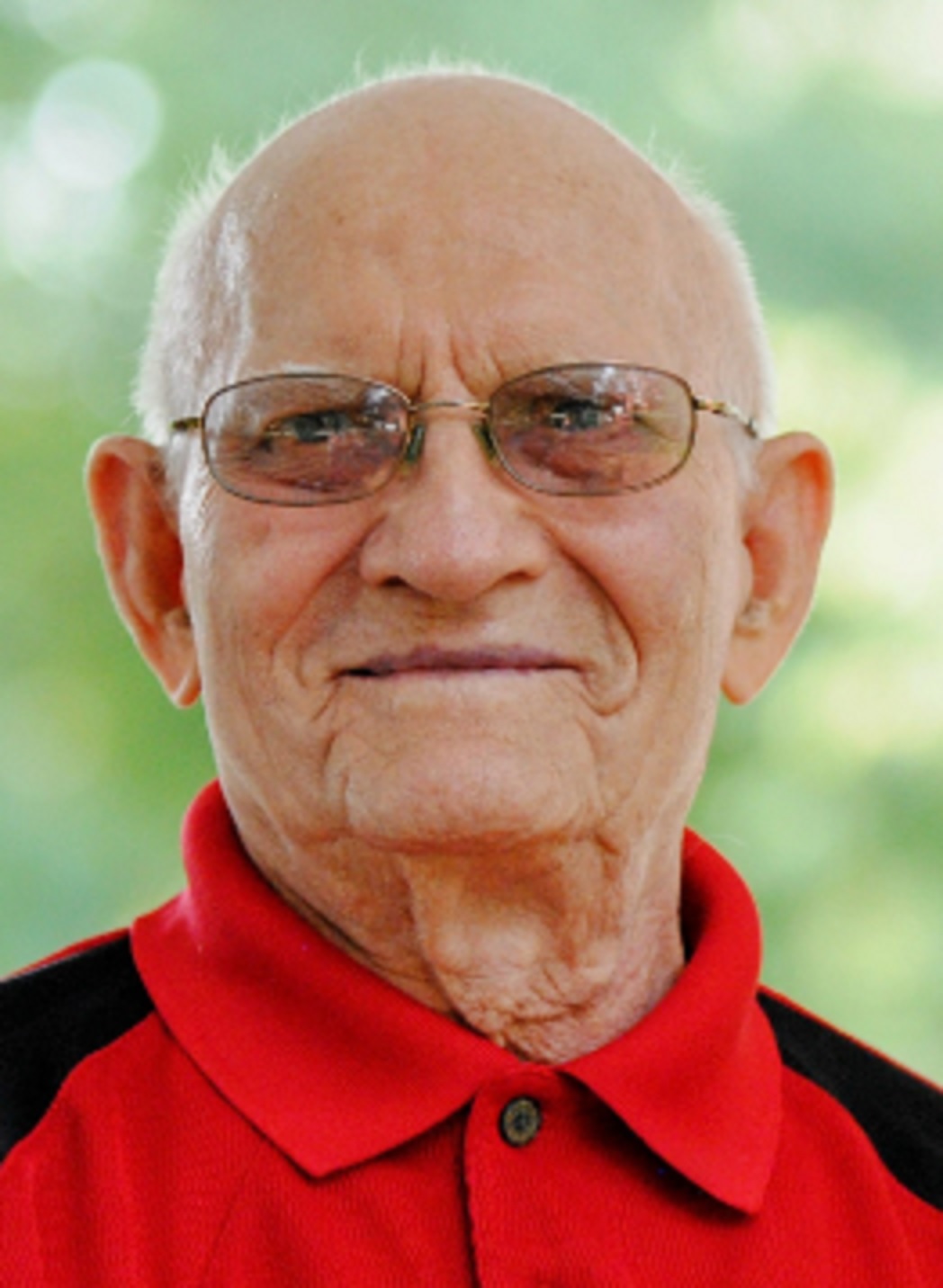 Keith Duane Rees of Lincoln, formerly of Liberty NE, passed away  January 5, 2019 in Lincoln, NE at the age of 93.

He was born May 8, 1925 at the family farm near Liberty NE along with his twin brother Kenneth to Ernest and Inez (Blume) Rees.   He grew up on the family farm southeast of Liberty, and attended rural school District 66, Dubois, and Barneston High School.   Keith graduated salutatorian of his class from Barneston High School in 1942.  He graduated from the Grand Island Business College in 1943.

Keith served in the Navy from 1944 to 1946 on the USS Pamanset AO-85 in the Pacific Theater.  He called it an Oiler.  Over the years Keith and Elaine attended many of his ships reunions held around the county.  They enjoyed those trips.

He married Elaine May Weyer of Barneston at St. John’s Lutheran Church west of Barneston April 4, 1948.  They have been married for 70 years.   They have one daughter Nancy.

Keith was a member of Barneston Legion Post 356, and a life time member of the VFW Post 1077 in Beatrice, NE.

He worked for the ASCS Office measuring ground for 13 years.  He farmed for 48 years, and lived on the same section for 85 years.  Elaine and Keith moved to the Cotner Center Condominiums in Lincoln in 2010.

He was preceded in death by his parents Ernest and Inez (Blume) Rees, bothers Ivan, Donald, Lowell, Kenneth, and Harold.

Memorials to the Mission Creek Cemetery.

Visitation with the family was at the Cotner Center, 1540 N. Cotner Blvd.  Lincoln NE on Sunday, January 13, 2019 at 2:00 pm.   A Celebration of Life will be January 16, 2019 at 11:00 am at the Barneston American Legion in Barneston, NE.  Military Honors will be in Barneston.  Private Internment will be at the Mission Creek Cemetery on a later date.

Pam Robb was born in Lincoln, Nebraska, on November 18, 1949, the eldest of three daughters of Gordon L. Robb and Genevieve M. Nutter Robb.  Pam attended Lincoln public schools, graduating from Southeast High in 1968.  Beginning in high school Pam worked at Homestead nursing home, where she worked over 40 years, retiring as the Activities Director of the Alzheimer’s Unit.  She attended the University of Nebraska focusing in Anthropology.  She was a life-long learner.  Pam was noted for gifting her family and friends with hand-made crafts and garments. 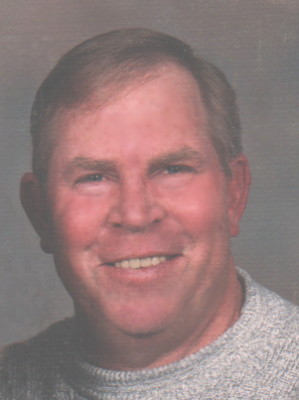 Steven Lynn Rohn, 73, died Sunday, September 30, 2018, at his home surrounded by his loving family and friends. Born February 11, 1945 to John Jr. and Helen (Schaffer) Rohn. He married Sharon L. Cramer in Lincoln, NE on April 9, 1966. He was a Master Printer at Mid America Web Press for 32 yrs. He then mixed and sold ink to many printing companies until retirement. He was an avid fly fisherman, tied his own flies, loved to hunt and loved the outdoors. He also loved all sports and was a big Husker fan. Steve was a dedicated and loving brother, husband, father, and grandfather who will be greatly missed.

Steve was preceded in death by his parents, John Jr and Helen (Schaffer) Rohn and father-in-law Frank Cramer.

A celebration of Steve’s life was at 1pm Saturday, October 6, 2018, at Heritage Bible Church, 6400 Cornhusker Hwy, Lincoln, NE with Pastor Dustin Rogers officiating. Cremation, no visitation. In lieu of flowers, memorials may be given to the family for future designation. 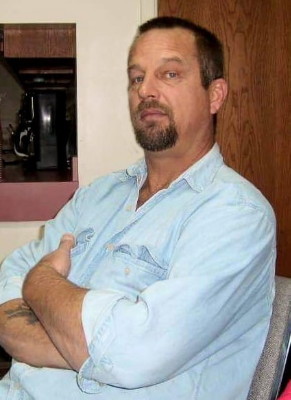 Daniel L. Rouse, 56, of Lincoln, beloved husband and father, passed away on September 21 at

St. Elizabeth Hospital in Lincoln, Nebraska, surrounded by loved ones. 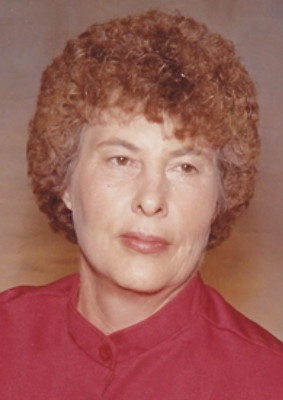 Betty Jean Roberts, age 89 died Monday September 17, 2018 in Lincoln.  Born January 9th 1929 to Adolph and Elizabeth (Muntz) Bott in Atwood, Colorado.  Betty worked at a number of jobs throughout her life but the most rewarding were her times as Manager of the Bonanza Restaurants in Beatrice and Lincoln, and her years spent as cashier at Mettlers Bakery & Klein’s Grocery and Super Saver Grocery from which she retired at the age of 87 years.

The family will have a private celebration of life service. Cremation, no visitation.

Memorials may be made to the Nebraska Alzheimer’s Foundation or The Capitol Humane Society.

The family would like to extend a Special Thank You to Lancaster Manor Rehabilitation Center – Station 5 and to Hospice Community Care for all of their wonderful care and compassion provided to Betty.

Condolences on line at www.aspenaftercare.com